DJI just announced the Osmo Action, the company’s first action camera. It’s a direct competitor to GoPro’s Hero 7 Black, matching it on almost every spec while also offering a few completely unique features — like a front-facing selfie screen. It costs $349 and is available now.

While we’re used to seeing DJI’s products in the sky, the company’s new camera can be placed on helmets, bike frames, or electric skateboards since it works with almost all GoPro mounts that are already out there. The camera is also built to survive the elements: it’s waterproof (up to 11 meters), shockproof (up to 1.5 meters / 5 feet), but it’s still pretty light at about 0.3 lbs.

The photos are clean in good lighting conditions, but pretty grainy in low light. The biggest downside is that the image crops more than GoPro’s, in both photo and video. 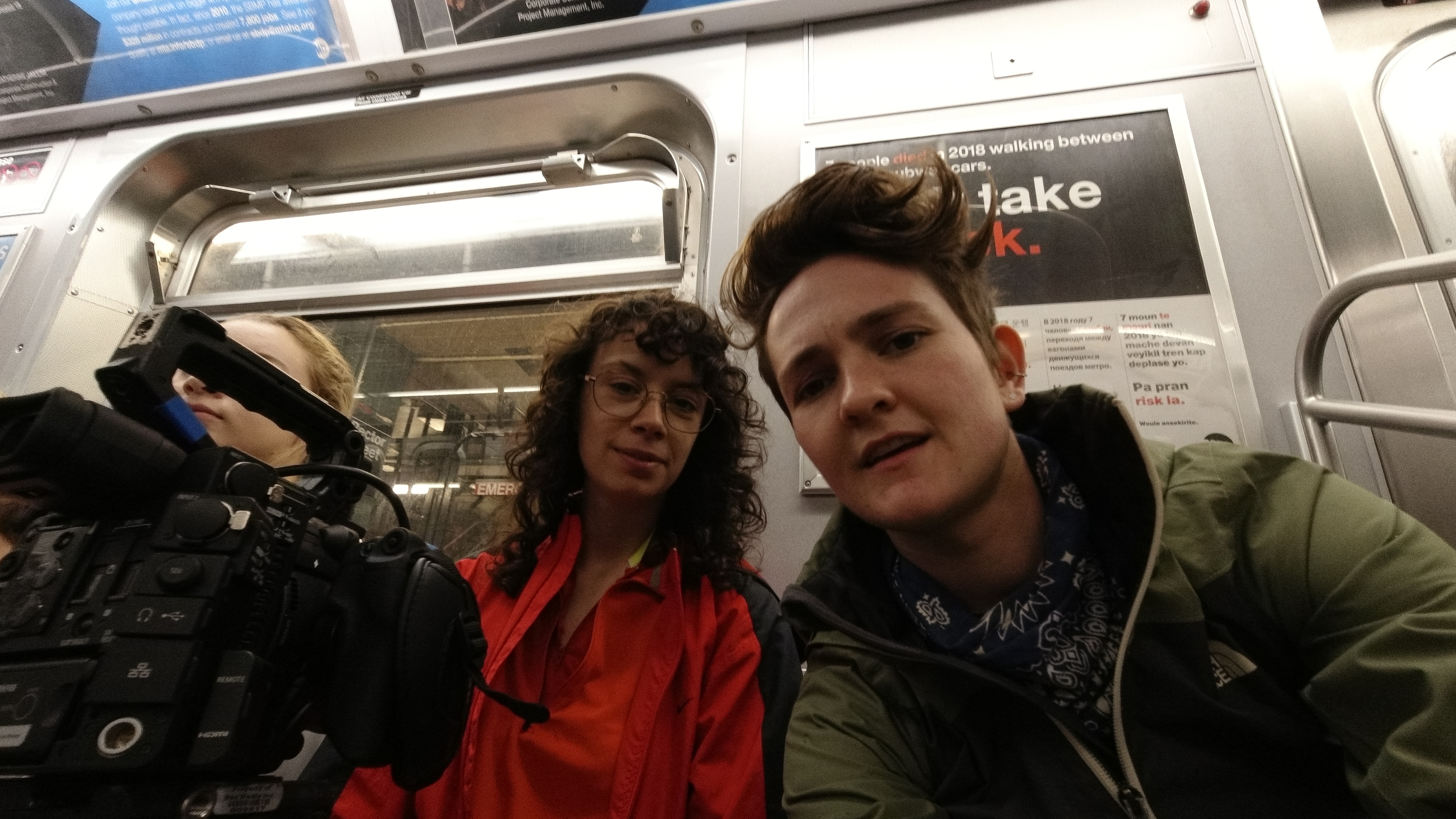 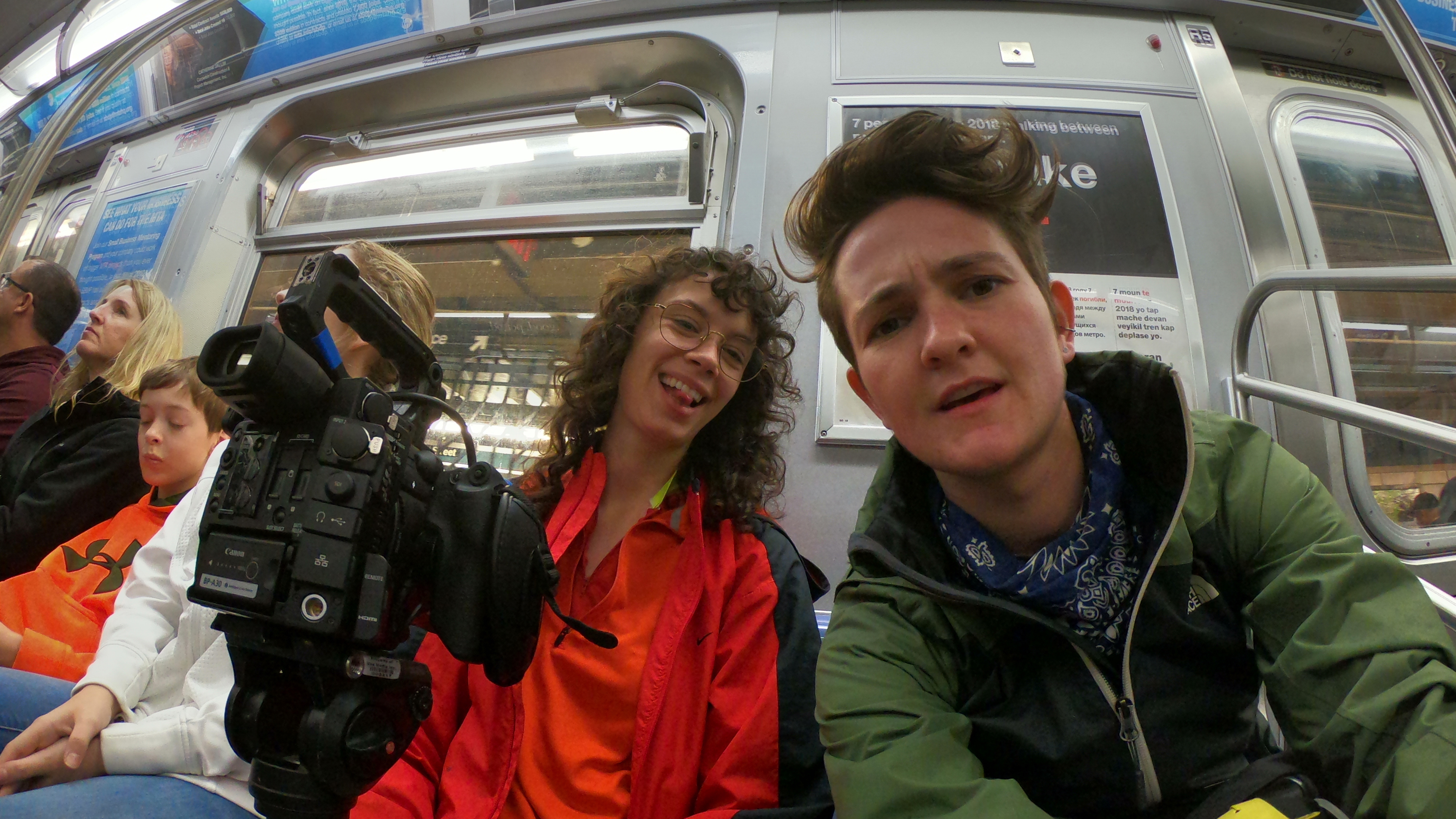 But the Osmo Action has some things that we don’t see in the Hero 7 Black. The most noticeable difference is the Action’s front-facing selfie screen, which is a game changer for selfie footage. Instead of having to open an app, you can actually glance down and check your framing on the camera’s front-facing screen.

Second, but equally important, are the screwable lens covers. The Action has ND filters for bright, sunny days, and there is no question they won’t fall off when you jump in the water thanks to the screw-on mounting system. Plus if your lens gets scratched, a replacement is easy to do on your own.

Speaking of water… I jumped in 50-degree water in the name of gadget testing! So, check out the hands-on video for that and more.